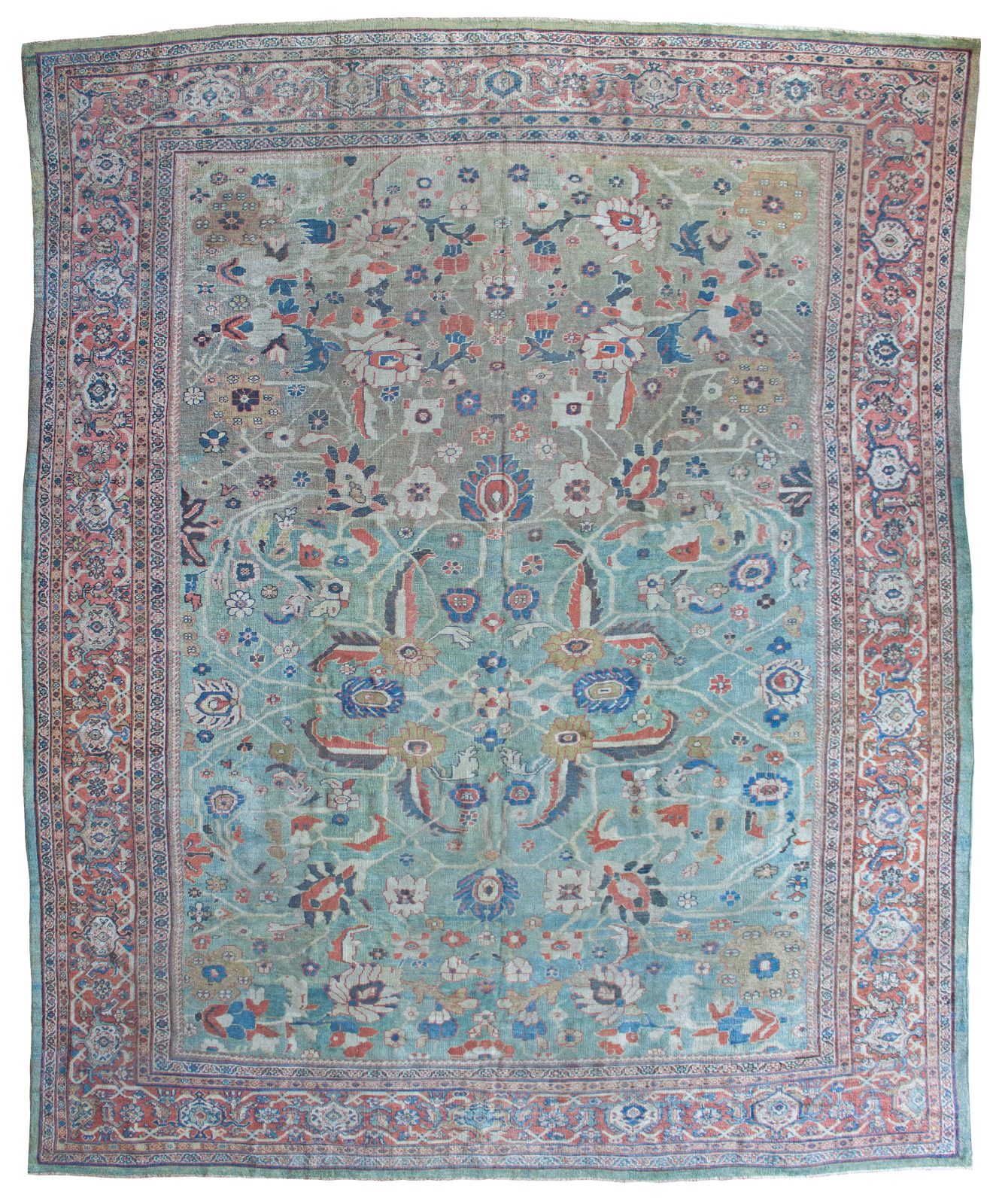 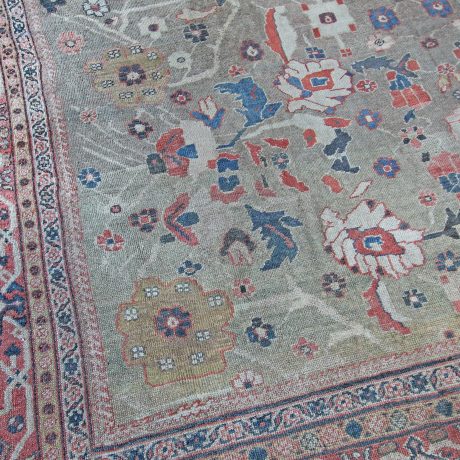 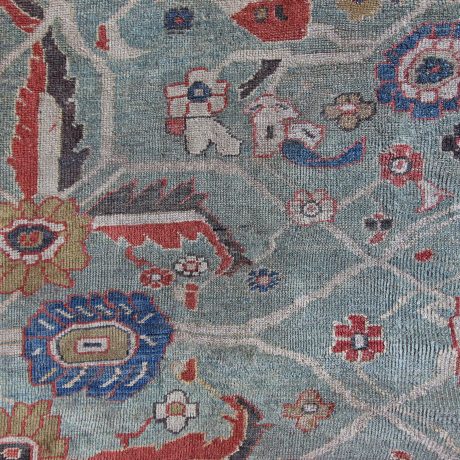 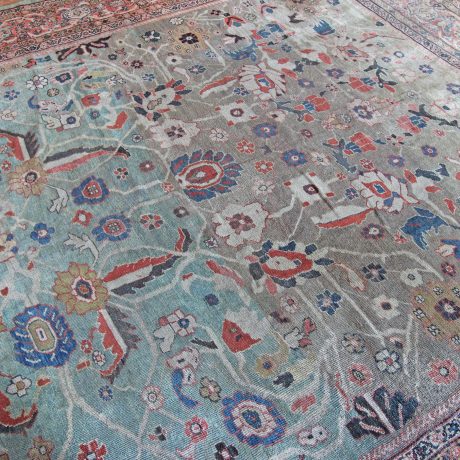 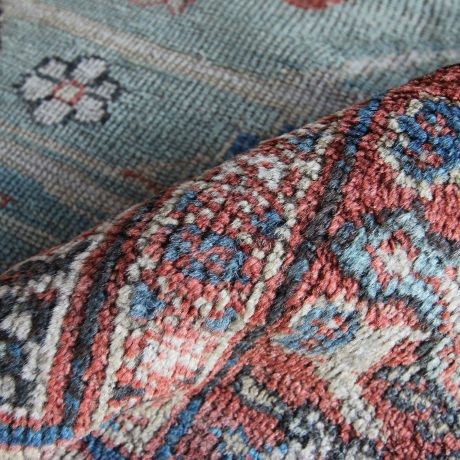 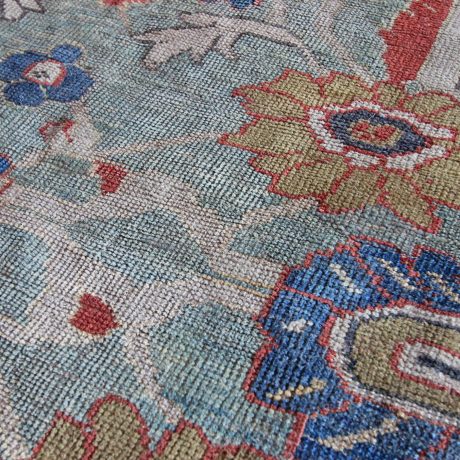 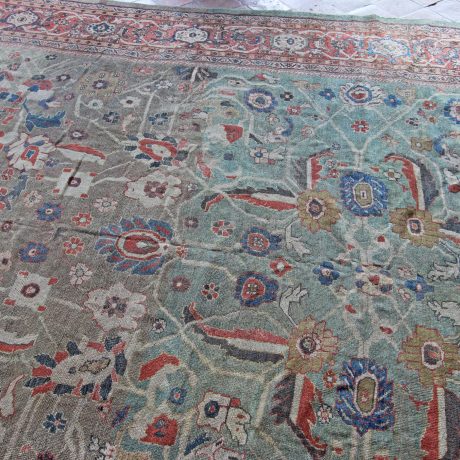 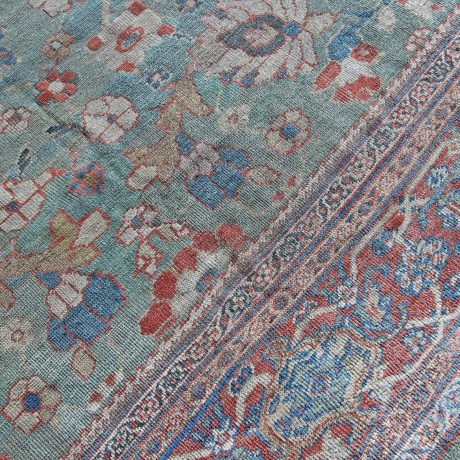 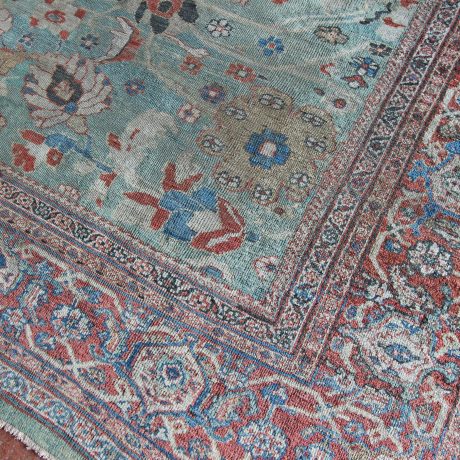 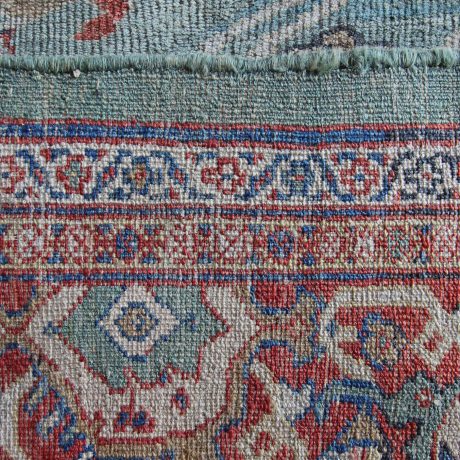 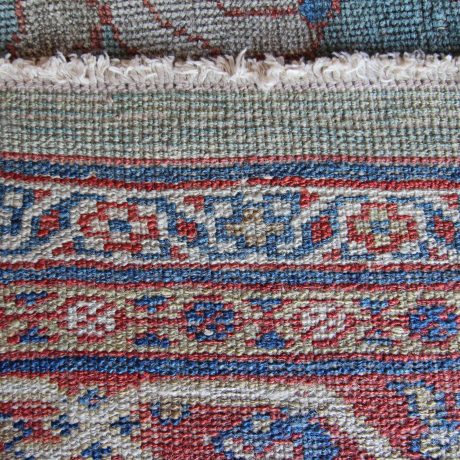 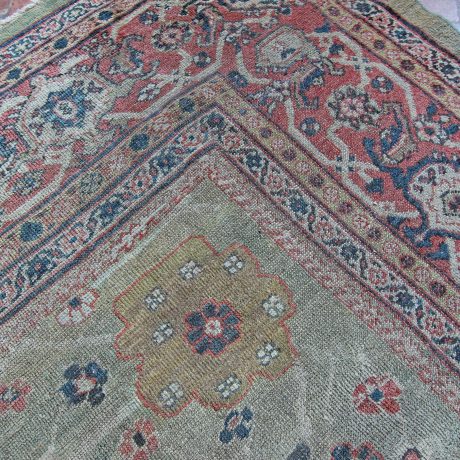 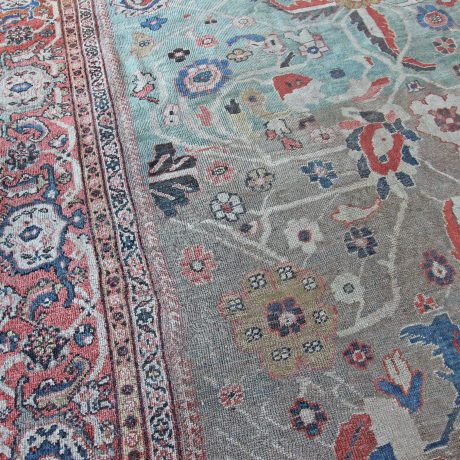 An unusual rare variation of greens on this antique Ziegler carpet from the famed and world renown Ziegler & Co workshop in Sultanabad, Persia dating from the late 19th century. The all over floral design is beautifully drawn using an elegant combination of rare green colours and floral palmettes surrounded by leaves which made Ziegler carpets so revered and desirable by collectors and designers alike.  The abrash, which is the term for dye change in the main field is really interesting changing from light to dark throughout and amplifies the character of this late 19th Century piece.  The condition is good for this carpet with some areas of old restoration which have been done extremely well to preserve its condition and value.

Request a home visit, we travel nationwide helping private customers and interior designers find the ideal carpet for a room.

We have found more carpets like "Antique Ziegler carpet"